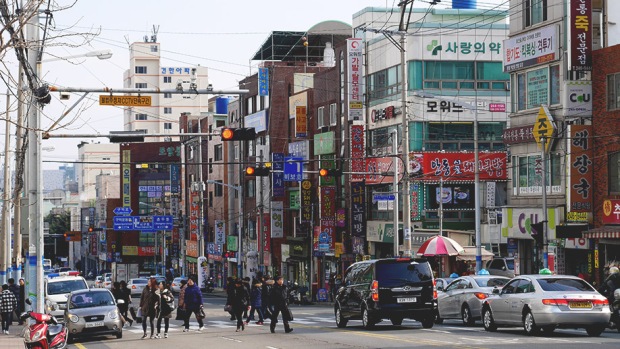 Driving scares me. It was always the main reason why I never got my licence until I was years past the minimum age requirement of 16. Even after I passed the computer test, I still resisted getting behind the steering wheel of a car for a long time. I had always relied on public transport when I was younger – it gave me time to stare out a window and listen to my indie/alternative/soft pop music. Trains were my preferred mode for their rhythmic, even journeys. Buses typically gave me less time to zone out as I had to watch out for my stop and was almost guaranteed to be sitting next to someone. Either way, I liked walking and I liked not having to concentrate too hard on how my body was moving from A to B. But with driving, I’m the one in control of my movement. I take the car and I turn on the ignition and I pull out of the driveway and I join the other thousands of vehicles on the road. I have to be focused at all times. If I drift off because I could barely make myself sleep last night or I get distracted by something off to my side, what will happen?

I don’t ever want to find out.

Since the start of 2016, there have been 1081 road fatalities in Australia. In the last five years, the average number of road deaths in Victoria was 265 per year. I’m not usually one to rattle off statistics to try to make my point (and lord knows I don’t have the memory capacity) but I did look them up just now, out of curiosity. To some, it can be quite confronting to see a number that embodies exactly how many people lost their lives on the road. To others, it’s just a figure that means nothing. To me, it means that I can never take driving for granted.

Heights scare me. I remember doing a tree ropes course once and being one of the few to not complete the entire thing. It really wasn’t even that high. I was just petrified at the thought of falling and no amount of carabiners and metal clasps securely fastened to the railings would ease my pounding heartbeat. The beginning is always fine. I tell myself, “You got this! Just don’t look down and keep moving. You can be brave, I know it. It’s a piece of cake and nothing bad’s going to happen.” But do I listen to myself? When I get further and further up, do I keep my eyes steady on my goal? Not in the slightest. I feel how high above I am and I start to panic and before I know it, I’ve quit and gotten safely back to the ground where I’m most comfortable.

Being high above the ground but behind a window or a railing is typically alright, it’s just when I can imagine what it’s like falling hundreds of metres down onto the pavement, my hands start to shake. It’s ridiculous how my brain just won’t believe in the fact that I’m safe whenever I’m high up. 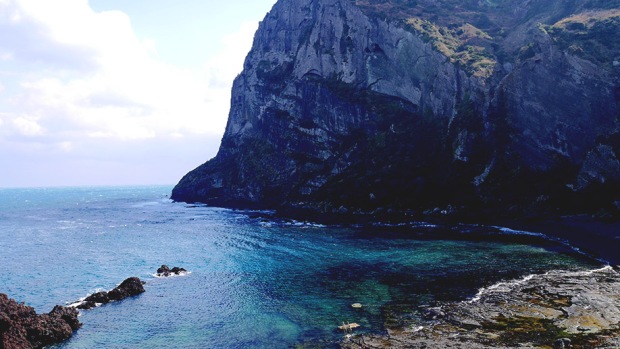 Water scares me. By this, I mean large bodies of water in which I can’t stand up in. While I would have probably looked back on it as a traumatic childhood experience, I do sometimes wish I was thrown into the deep end (of a pool) as a kid. Or given baby swimming lessons with those cute arm floaties and water toys. I envy those people who spend half their lives in the water and effortlessly glide through pools and oceans and seas. It’s also a well-known activity to lose weight and stay fit which I could definitely step up my game on. But I so much prefer to be on dry land and that makes it all the much harder to force myself to get into water.

My brother told me he once almost drowned. I don’t want to ask him much about it now since I’m sure it would bring back tough memories but I know that he was terrified and that he struggled to keep his head above the surface of the water. His friends were far out of reach and so he had to save himself.

I’ve gone driving by myself a fair few times now and it’s a thing that I pretend doesn’t bother me. It’s just a matter of ignoring my nerves and letting my instincts and logical side of my brain stay in control. Parking is still usually my worst nightmare but if I’m not too stressed, I can deal with it and have no problems. I’ve gone to The Edge at the Eureka Skydeck and stood almost 300m over Melbourne in a tiny glass box from top to bottom. And as long as I don’t chicken out, I’ll also be climbing the Sydney Harbour Bridge soon! Pretty much crossing it off for my bucket list but doing something that is renowned for being an accomplishment for people with acrophobia is definitely part of it too. I can’t say that I’ve done anything to progress past my fear of water though and that’s one of the most important skills for Australians, what with us surrounded entirely by oceans and the massive beach culture we have. I’ll work on it. Along with everything else, I’m going to try to work on it.

One thought on “Three of My Fears”